A Traditional Chinese Medicine Practice with a holistic view on health 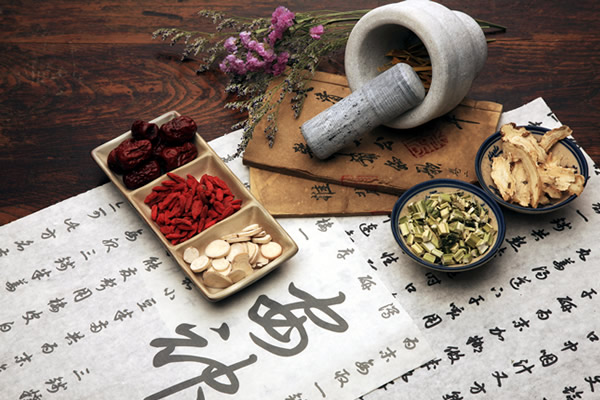 TCM has been practised for thousands of years and it takes a holistic approach to treatment and prevention of diseases (imbalances).

TCM is based on the premise that health, longevity, and happiness relies on one’s body and mind being balanced and there is an abundance of Qi and Blood (body’s vital substance/energy) that flows freely throughout.

Imbalance or blockage of Qi and Blood can occur because of:

TCM does not treat disease per se, rather it aims to restore one’s balance or equilibrium because human bodies have innate self healing abilities.

Equilibrium TCM was established in 2018 by Dr. Trevor Lok (TCM) and Dr Ming Yeung (TCM). They are passionate and dedicated in guiding and helping their patients to restore the balance and re-establish optimal health and wellbeing through a holistic journey.

We ensure that the best possible treatment is applied to the patient according to their needs.

Equilibrium TCM offers a clean, comfortable and relaxed environment for their patients.

EFPOS and HICAPS facilities are available for your convenience.

The practitioners can speak English and Chinese (Mandarin, Cantonese and Shanghainese).

Born and grew up in Shanghai, also lived and worked in Hong Kong.  Trevor has called Australia home over the past 40 years. He has the best of two cultures - eastern and western.

It was Trevor's fascination with the ancient Chinese classical philosophy that sparked his interest in TCM which has its origins from the Daoist philosophy. What excites Trevor is that through TCM he can apply and live by the principles of this ancient philosophy.

Trevor finds it really satisfying when he sees positive transformations in his patients’ health and welllbeing.

Ming has a degree in commerce and operated her own business. She became interested in the health industry when she experienced health issues herself.

With the desire to help others, she undertook a course in age care. Through her readings, research and observation she came to the realisation that a lot of health issues are related to one’s diet, lifestyle and emotions. TCM became the obvious and natural choice for her, so she decided to complete a degree in TCM which is holistic and treats the root of diseases, rather than the symptoms.

At Equilibrium TCM we are committed to social wellbeing.
This is why 5% of our Acupuncture proceeds go towards various charity and local community groups.